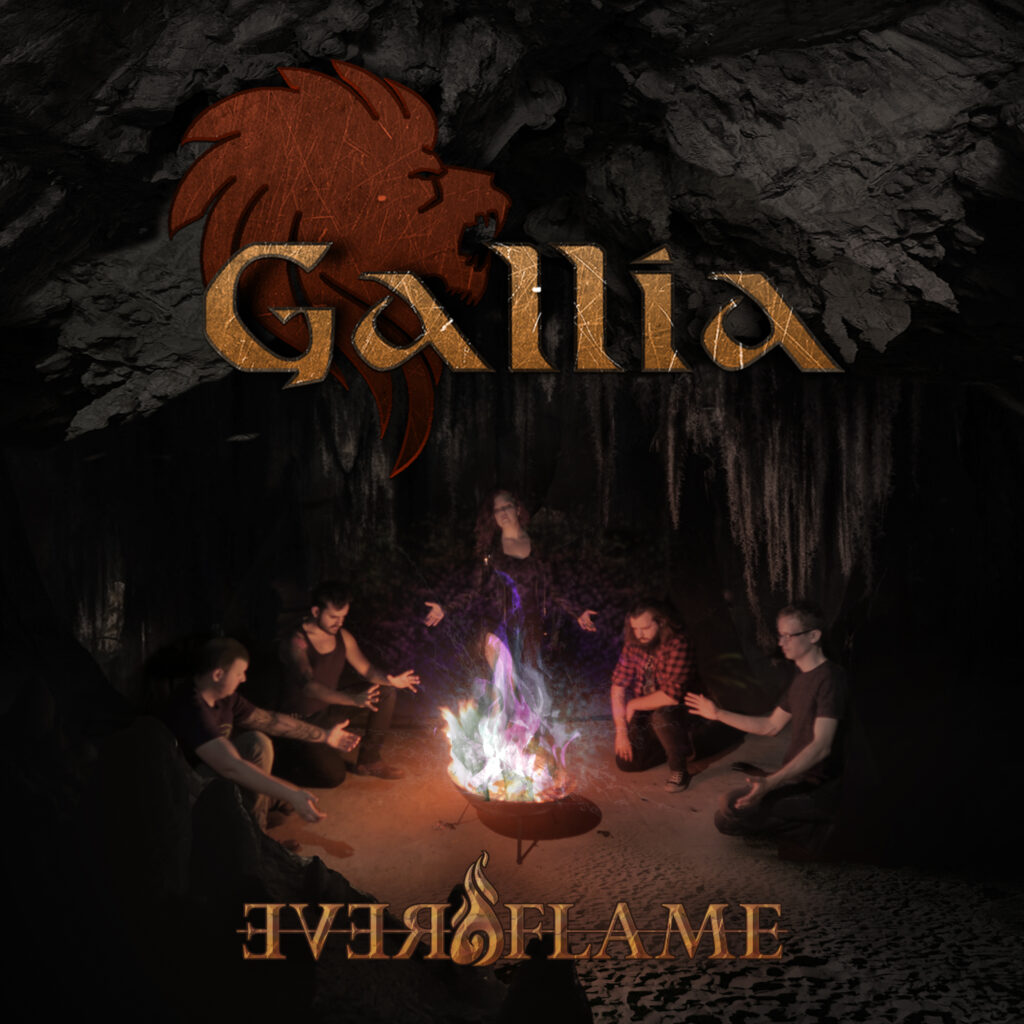 The story of Everflame is the band’s fight against the dark. As long as the fire is burning, there’s hope. It’s our duty to keep the flame going, this task was trusted upon us by an ancient Goddess. So we worked hard, during all these years, to keep the fire going and to keep the demons away. At times it was hard, and it felt like the flame would die out. Doubt and trouble crept into our minds, but as long as we stayed together, we would keep the fire going. Soon we will have fulfilled the prophecy and find freedom once more.

This is bombastic, theatric and orchestral compositions are weaved through arrangements with heavy sounding riffs, hard hitting drums and strong bass lines. It works… At some points even a bit of Folk Metal crosses my mind, there are influences anyway.

Then, when the full band returns in Fight of Fools, a vocal-oriented anthem and EP highlight, if you find yourself pumping your fist in the chorus, let me admit without shame that you wouldn’t be the first person to do that.

Gallia offer here Symphonic Metal of the better sort. Even if the orchestration has a great influence on the sound, these acts rarely overweight. The rhythm section is clearly set the tone and ensures that the genre name “Metal” is rightly called. “Ever Flame” is an EP on which the band can build up.

Get the everflame ep 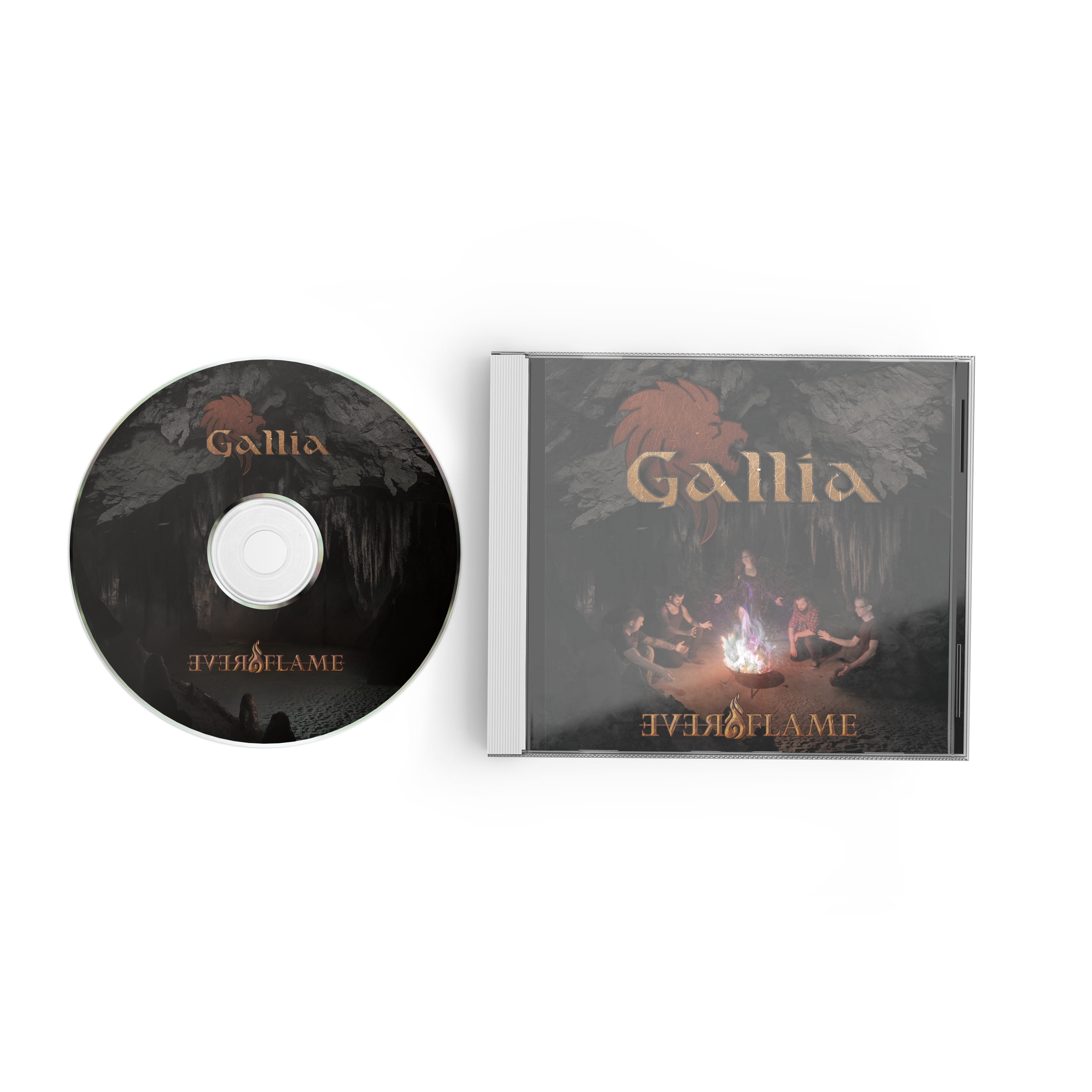 Cast it all away

It was long before the first trees stood tall on this Earth, that a promise was whispered across the stars: One day, fire will rise again. 5 mortals would find each other to fight off the dark that roams this earth. They would have to work together, and the fight will be fierce.

A Goddess who could see past and future, searched each universe for the 5 mortals before she found them. She spoke to them in dreams and song, to fight the evils of the earth, to ward the world against the dark. This was their task, they would have to guard the Everflame.

The mortals came together, near the center of the Earth, to guard the Everflame. Sometimes, time would stand still. Sometimes, the dark would creep in. The task would feel hopeless and endless at times, but they stuck together, fulfilling the prophecy that was made before the beginning of Time.